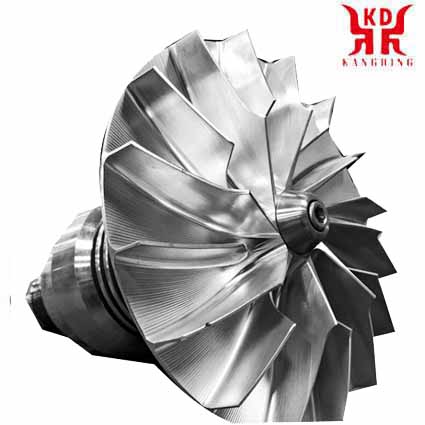 How to set the parameters of CNC milling parts?

The fundamental parameters to consider in the milling process are the following:
Choice of the type of machine, accessories and systems for fixing the most part and tool.
Choice of the type of milling: frontal, Axial  in agreement or Axial  n'oposition.
Choice of cutting parameters: cutting speed (Vc), tool xiru speed (n), cutting speed (Va), pass depth (p), cutting width (Ac), etc.)
There is no unanimity within the machining sector regarding the names of milling procedures. Axial milling is also called peripheral milling, cylindrical milling, or helical milling. The two types of Axial  milling are also known by the names:

To achieve good quality on the machined surface, consistent milling is always the most recommended milling method than the dexar machine, tool and tools.

In the milling against the opposition, the thickness of the forge and the cutting pressure increase as the tool advances, so less power is required for the machine. If yes, this method has drawbacks. It produced vibrations in the machine and a worse surface quality of the machining. It is necessary to be careful to hold the piece because the emburrie of the tool will tend to push it out of the mooring.

In concordant milling, the teeth of the cutter begin cutting the tailpiece with maximum thickness , pole that requires a greater cutting effort than in milling and opposing. When the cutter is removed from the part, the thickness of the forging is less and therefore the working pressure is less, thus producing a better finish of the machined surface. This milling method has more powerful and rigid machines. This milling favored the support of the piece because it tends to open it against the bottom.

When using tools that allow the cutting edges to advance the cut in the axial direction and in the radial direction, in most cases it is recommended that, when the cutter is cutting, the movements of the better in the radial direction should be carried out as a priority.
This is due to the fact that the xeometry of the cutting edges, in most cases, is designed so that they become more folded as the cut advances in a radial direction. Bearing this in mind, the deepening movements with these tools should preferably be carried out in a vacuum, leading to an initial drilling or well drilling with other tools, by means of drills or trepanning crowns. If yes, when they use round inserts in shaping cutters, the direction of meyora is indifferent. 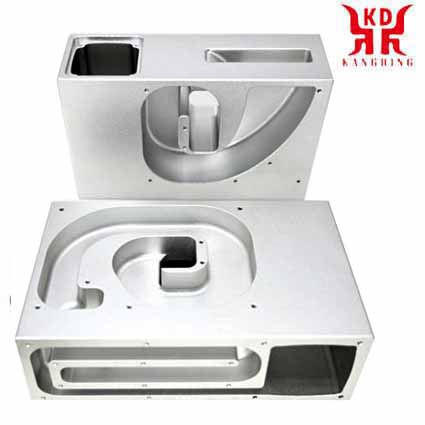 Main article: Cutting speed
Define this as cutting speed at the linear speed of the periphery of the cutter or other tool that uses milling. The cutting speed, which is expressed in meter per minute (m / min), has to be chosen before starting the machining and its value depends on many factors, especially the quality and type of cutter that is used. use, the hardness and machinability of the material to be machined and the best speed used. The main limitations of the machine are the range of speeds, the power of the motors and the rigidity of the fixation of the piece and the tool.

From the determination of the cutting speed, the revolutions per minute that the tool spindle will have can be determined according to the following formula:

Where Vc is the cutting speed, n is the speed of rotation of the tool, and Dc is the diameter of the tool.

Excessive cutting speed can lead to very rapid wear of the tool cutting edge, plastic deformation of the cutting edge with loss of machining tolerance and, generally speaking, poor machining quality. On the other hand, a cutting speed that is too low can lead to the formation of a contribution to the tool, difficulties in the evacuation and an increase in machining time, which translates into a low productivity and a high cost of machining. 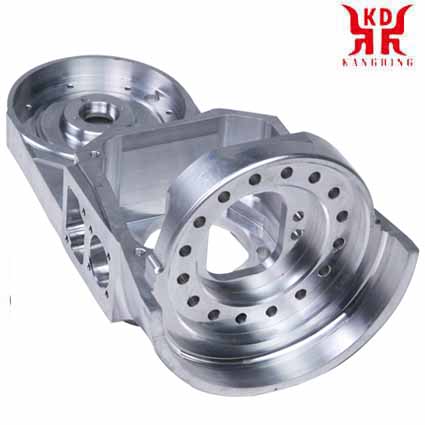 The speed of rotation of the spindle is expressed davezu in revolutions per minute (rpm). In conventional milling machines there is a limited range of speeds, depending on the operating speed of the main motor and the number of speeds in the gearbox of the machine. On numerical control milling machines, this speed is controlled with a feedback system that can choose any speed within a range of speeds, up to a maximum speed.

The best speed of milling is the relative speed between the piece and the tool, this is the tail speed that the cut progresses. The better and the radius of the cutting tool tip are the two most important factors on which the roughness of the milling surface depends.

Each cutter can effectively cut a range of speeds of best per revolution of the tool, called its best per revolution (fn). This range depends fundamentally on the number of teeth of the cutter, the size of each tooth and the depth of cut, in addition to the type of material of the piece and the quality and type of cutting plate. This range of speeds is experimentally determined and attached to our insert manufacturers' catalogs. In addition, this speed is limited by the rigidity of the part and tool attachments and by the power of the engine of the machine. The maximum thickness of in mm is the most important limitation indicator for a milling tool. The cutting edge of the tools is tested for having a certain value of a minimum and a maximum of coarseness.

Like the tool's rotation speed queue, in conventional milling machines the best speed chooses a range of speeds available in a box of changes, being that the numerical control milling cutters can work with any speed from best to maximum. maximum speed of the machine.

The speed of improvement is decisive for the formation, the power consumption, the surface roughness, mechanical stresses, the temperature in the cutting area and the productivity. A high speed of improvement gives rise to a good control and a longer duration of the tool per unit of machined surface, but also gives rise to a high surface roughness and a greater risk of deterioration of the tool by frayatos or by excessive temperatures. If yes, a slower speed leads to the formation of longer forgaxes that can form loops and a higher machining time, which means that the duration of the tool per surface unit is shorter and that the production is more expensive.

Depth of cut or run

The depth of cut or depth of pass (p) and the depth of the layer cornered from the surface of the piece in a single pass of the tool. Davezu expressed in millimeters (mm). The cutting width (s), expressed in mm, and the width of the part of the piece involved in the cut. These parameters have to be taken into account due to the influence that the calculation of the forging section has and consequently the necessary cutting force to be able to carry out the machining.

The depth of the pass is established a priori and depends mainly on the growth of the material to be machined, the degree of dimensional precision to be achieved, the power of the machine and the relationship with respect to the best chosen and the parameters of the cutting plate. such as its size, the radius of the tip and its profile. When carrying out forge machining, use edges with a longer cutting edge that allow machining with higher pass depths and faster speeds. If yes, for the operations d'acabáu, get a depth of smaller cut.

The effective cutting length (la), which is the maximum value directly related to the length of the cutting edge, depends on the depth of the cut (p) and the position angle.

Control of section and thickness are important factors in determining the machining process. The smaller the thickness of the starting moment, the filu load will be less and this will allow the application of higher speeds of improvement per tooth without damaging the mesmu, having to reduce the depth of cut on account of the smaller angles in the area of the edges. The power to control the section depends mainly on factors such as the power of the machine, the fixation or the clamping system of the piece, the section of the tool sleeve as well as the clamping of the inserts and the xeometry of the tool. them mesmes. The increase in the section and thickness, among other variables, implies an increase in the power necessary for the material removal to be carried out. 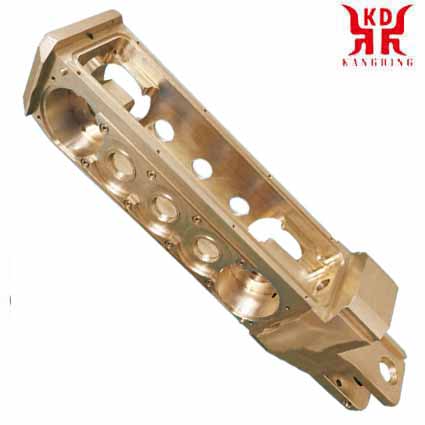 In order to calculate the machining time of a milling machine, it is necessary to take into account the length of the approach and exit of the milling cutter from the part being machined. Style length depends on the type of milling. By the way, the length of the approach coincides with the metal diameter of the tool; Groove milling is different and depends on the depth of the groove and the diameter of the cutter; and in internal or external contour milling the machining lengths depend on the diameter of the cutter and the xeometry of the contoured surface.

The cutting force is a parameter to take into account to avoid fray frayatos and deformations in the tool and in a piece and to be able to calculate the necessary power to carry out a machining determination. This parameter depends on the milling speed, the cutting speed, the machinability of the material, the hardness of the material, the characteristics of the tool and the average thickness of the forging. All these factors are included in a coefficient called the specific shear force (kc), which is expressed in N / mm².

Fast machining
The concept of rapid machining, also called high speed machining (MAV), refer to which are produced with modern machines, numerical control tools with powerful and robust heads that allow them to run at many thousands of revolutions per minute up to the order of 30,000 rpm, and very large work best when it comes to the machining of soft materials and with a lot of baleráu de forgaxa such that it is associated with the manufacture of molds or large components of the aeronautical industry. Highly machined metals and alloys are the most popular in the rapid machining concept. For fast machining of pieces with complex shapes, use CAM systems that generate specific trajectories of high speed, forging and finishing.
Share:
PREV：CNC Milling Parts Supplier
NEXT：Machining Comparison: Turning, Milling, and Drilling