Boring, milling is an inner diameter cutting process in which a tool is used to enlarge a hole or other circular contour. Its applications generally range from semi-roughing to finishing, and the tools used are usually single-edged boring tools (called boring bar tools). 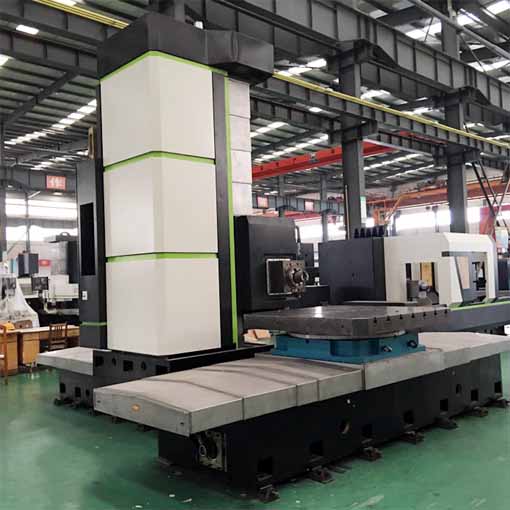 Boring is a type of boring and milling.

The method of processing the reverse boring hole with the reverse boring tool is called reverse boring processing.
On CNC machine tools, we often use non-standard tools (eccentric boring tools, rotating inserts, special reverse boring tools) to perform reverse boring processing using CNC machining programs.
The prefabricated hole on the workpiece is enlarged to a certain size with a rotating single-edge boring tool, so that it can achieve the required precision and surface roughness cutting. Boring is generally carried out on boring machines, machining centers and combination machines. It is mainly used for machining cylindrical holes (see picture), threaded holes, grooves in holes and end faces on workpieces such as boxes, brackets and machine bases; When special accessories are used, the inner and outer spherical surfaces and taper holes of the parts can also be processed. The boring accuracy of metal components can generally reach IT9~7, and the surface roughness is Ra2.5~0.16 microns. 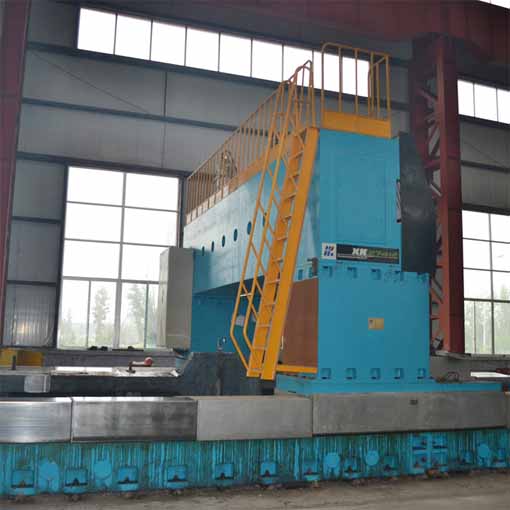 Single edge boring tool
The structure of the single-edge boring tool head is similar to that of turning tools. The cutter head is installed in the tool holder, and the position of the cutter head is fixed with screws by manual manipulation according to the diameter of the hole being processed. The tool head is perpendicular to the axis of the boring bar to bore through holes, and the inclined installation can bore blind holes.
The single-edge boring tool has a simple structure, can correct the original hole axis deviation and small position deviation, and has a wide adaptability, which can be used for roughing, semi-finishing or finishing. However, the size of the boring hole is guaranteed by manually adjusting the overhang length of the cutter head, which is troublesome. In addition, only one main cutting edge participates in the work, so the production efficiency is low, and it is mostly used for single-piece small batch production.

Double edged boring tool
The double-edged boring tool has two symmetrical cutting edges, and the radial forces can cancel each other during cutting. The diameter and accuracy of the workpiece aperture are guaranteed by the radial dimension of the boring tool.

Therefore, only tangential and radial forces will deflect the boring tool. An empirical algorithm that has been used for decades is: The feed force and radial force are about 25% and 50% of the tangential force, respectively. Today, however, this proportional relationship is not considered an "optimal algorithm" because the relationship between the individual cutting forces depends on the specific workpiece material and its hardness, cutting conditions, and nose radius. 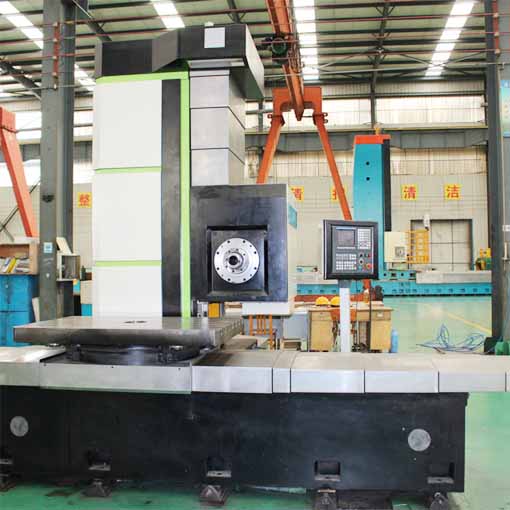 Boring tool deflection
The boring tool is similar to a cantilever beam with one end fixed (boring seat clamping part) and the other end unsupported (tool bar overhang), so the deflection of the boring tool can be calculated by the calculation formula of cantilever beam deflection:
y=(F×L3)/(3E×I)
In the formula: F is the resultant force; L is the overhang (unit: inches); E is the elastic modulus (that is, the Young's modulus of the tool shank material) (unit: psi, pounds per square inch);
I is the moment of inertia of the section of the tool holder (unit: inch4).

The formula for calculating the moment of inertia of the section of the boring bar is:
I=(π×D4)/64
Where: D is the outer diameter of the boring bar (unit: inches).
Example of deflection calculation of boring tool:
Processing conditions:
Workpiece material: AISI 1045 carbon steel, hardness HB250;
Depth of cut: 0.1″,
Feed: 0.008 inches/rev;
Shank diameter: 1″,
The elastic modulus of the blade: E=30×106psi,
The overhang of the shank: 4".