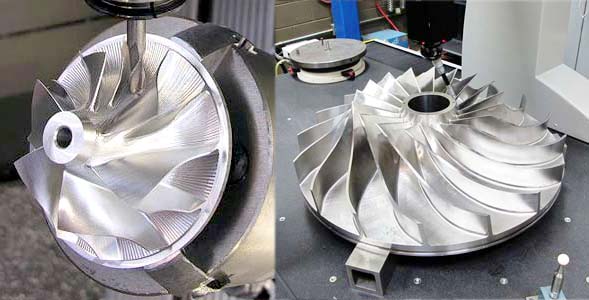 Prototype is one or more functional prototypes made according to product appearance drawings or structural drawings under the premise of no mold production to check the rationality of appearance or structure. Rapid prototyping is currently also called customized samples in different places. 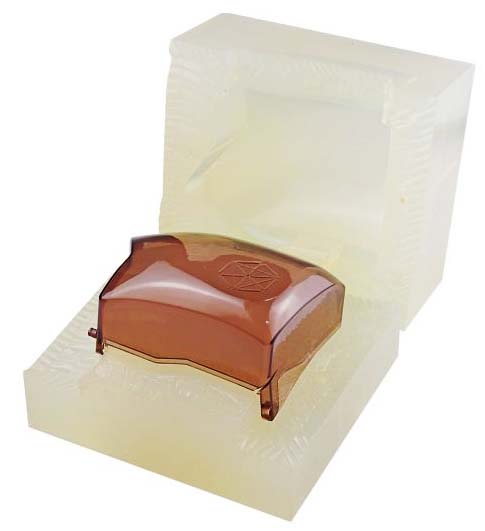 Usually products that have just been developed or designed need to be prototyped. The prototype is the first step to verify the feasibility of the product. It is the most direct and effective way to find out the defects of the designed product, so as to make targeted improvements to the defects, until the shortcomings cannot be found from individual prototype samples. At this point, it is usually necessary to conduct a small batch trial production to find out the shortcomings in the batch and improve it. The designed products are generally not perfect, or even unusable. Once they are directly produced, they will all be scrapped, which greatly wastes manpower, material resources and time; The prototype is generally a small number of samples, the production cycle is short, the waste of manpower and material resources is small, and the shortcomings of the product design are quickly found and improved, which provides a sufficient basis for product finalization and mass production. 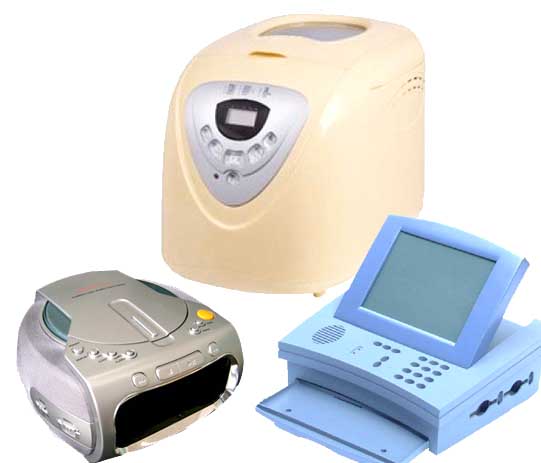 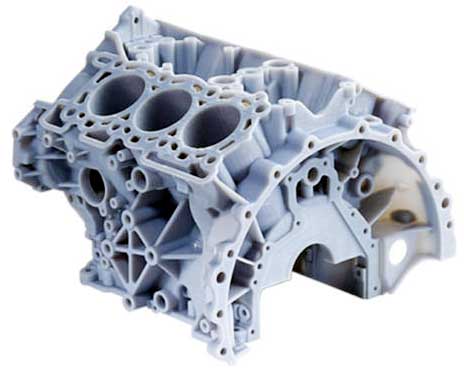 Prototypes are divided by materials used
According to the materials used in production, prototypes can be divided into plastic prototypes, silicone prototypes, and metal prototypes:
(1) Plastic prototype: The raw material is plastic, mainly the prototype of some plastic products. Such as televisions, monitors, telephones, etc.
(2) Silica gel prototype: Its raw material is silica gel, which is mainly a prototype showing the appearance of product design. Such as cars, mobile phones, toys, handicrafts, daily necessities and so on.
(3) Metal prototype: Its raw materials are metal materials such as aluminum and magnesium alloy, mainly prototypes of some high-end products. Such as notebook computers, advanced single players, MP3 players, CD players and so on.

The necessity of prototyping
Check the design of the product
The prototype is not only visible, but also touchable. It can directly reflect the designer's creativity in the form of objects, avoiding the disadvantage of "drawing it looks good but making it not good". Therefore, prototyping is essential in the process of new product development and product shape deliberation.

Check the structure design of the product
Because the prototype is assembleable, it can intuitively reflect the reasonableness of the structure and the ease of installation. It is convenient to find and solve problems early.

Reduce the risk of molds that directly process products
As the cost of mold manufacturing is generally high, relatively large molds are worth hundreds of thousands or even millions. If unreasonable structure or other problems are found in the process of producing molds, the loss can be imagined. Prototyping can avoid this loss and reduce the risk of mold opening.

Launch products in advance
Due to the advanced nature of prototype production, the company can use prototypes for product promotion before molds are developed, and even pre-sales and production preparations to occupy the market early.
Share:
PREVIOUS：NONE
NEXT：10 materials for CNC machining prototypes